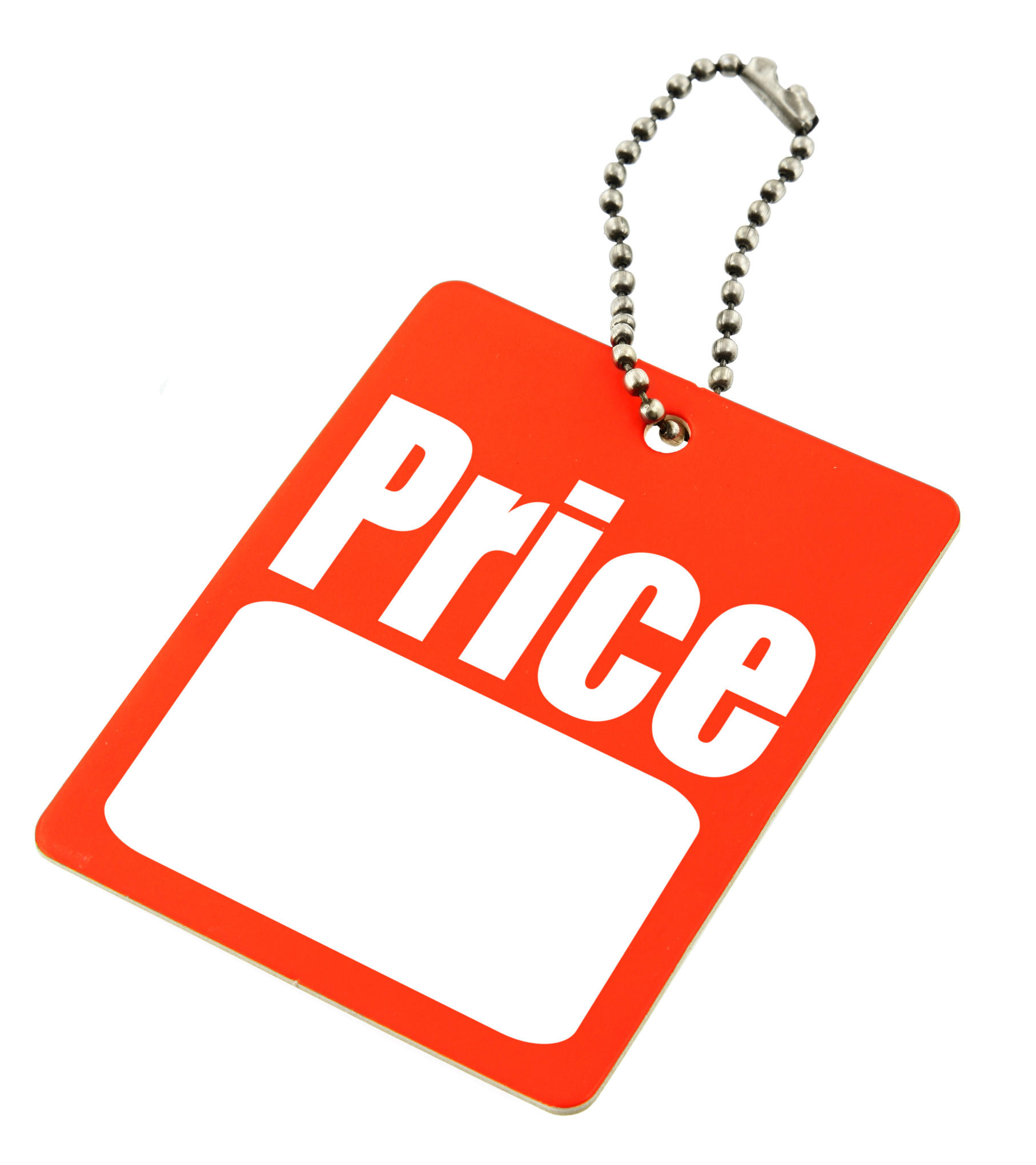 A hospital project in Aurora, Colorado has been the subject of national scrutiny since it was made public that it cost more than $1.73 billion and has not even been completed yet. Now, Veterans Affairs Deputy Secretary Sloan Gibson has apologized on behalf of the department for the expense of the project, and gave reassurances to veterans in Colorado that it would be finished within two years.

The price tag of the hospital has raised the ire of citizens, veterans and lawmakers throughout the state. U.S. Rep. Mike Coffman of Colorado even suggested that the completion of the hospital be funded with bonuses that would otherwise go to employees of the agency.

According to Gibson, the project is slightly more than halfway complete. However, he did not make any mention of when he or other higher-ups at the VA realized that the project was going to significantly surpass its $600 million budget. Somehow, the VA made a billion-dollar miscalculation that resulted in a project that is nearly three times as expensive as the agency had initially promised.

VA construction chief Glenn Haggstrom retired shortly after it was announced that the project was actually going to cost $1.73 billion, and management for the project was handed over to the U.S. Army Corps of Engineers. Additionally, the hospital was supposed to open this year, but now Gibson says that the 14-building facility will “hopefully” be ready by 2017.

There are many fingers to point. One of the biggest issues leading to the price miscalculation was that the VA did not present a complete design to its contractors, which were not involved in the creation of the design.

For more information on how you can obtain veterans benefits, contact the national attorneys of Marcari, Russotto, Spencer & Balaban online or at 866-866-VETS.