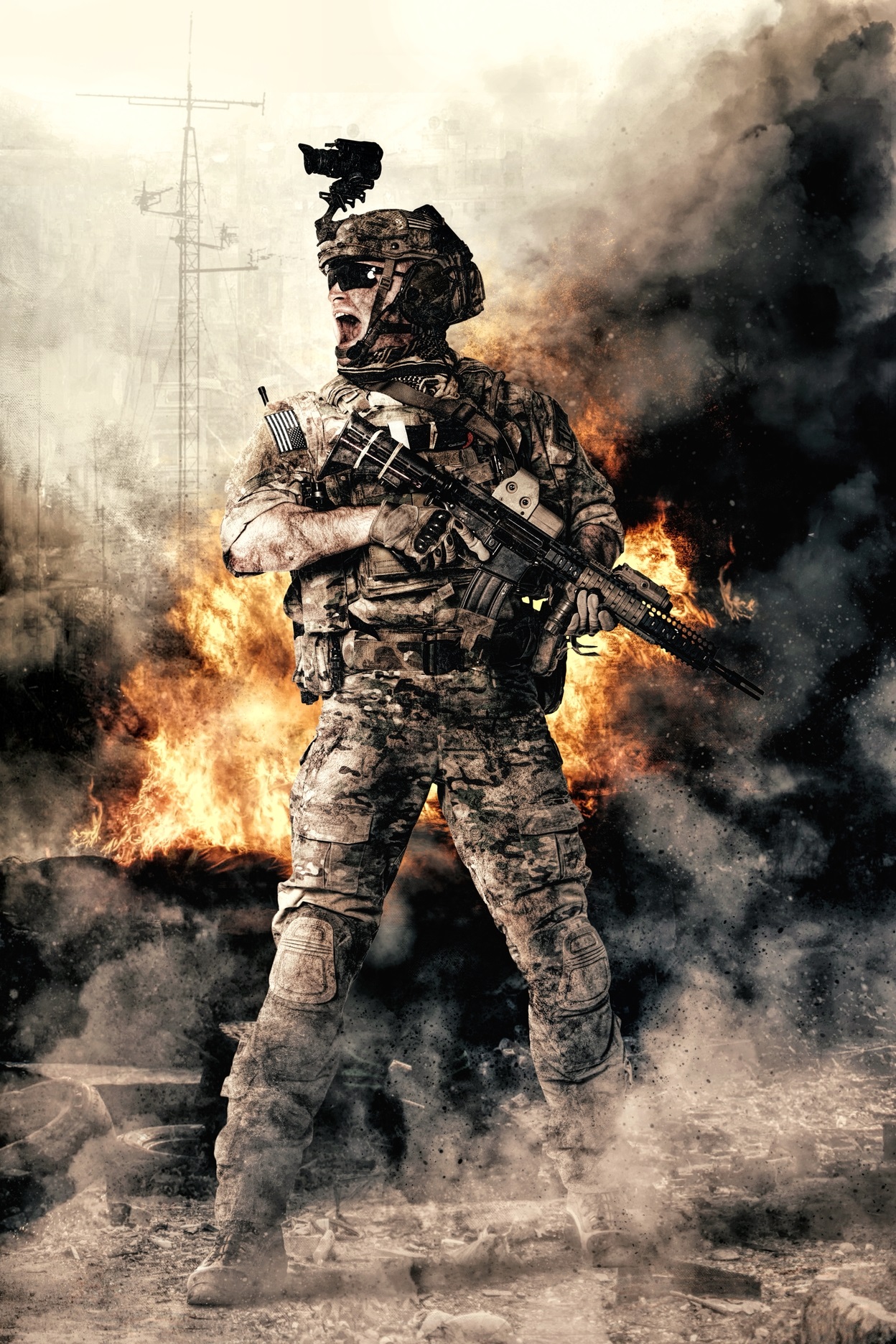 It has been 18 years since the terrorist attacks of September 11, 2001 killed approximately 3,000 in New York City, Washington, D.C. and Shanksville, Pennsylvania. Some men and women who were children at the time are now serving in the military and may be deployed to the Middle East in order to continue the effort that began a generation ago. Despite continuing efforts to bring troops home from Afghanistan, Iraq and Syria, active duty service members and veterans continue to suffer the effects of this engagement launched a generation ago.

A study from the Congressional Research Service presents information on the many ways deploying troops to Afghanistan and Iraq has taken a toll on our country. First and foremost, about 7,000 service members have died and more than 50,000 have been wounded in what was originally referred to as the Global War on Terror and has now transformed into Overseas Contingency Operations. Many lives have been changed forever due to the harm that resulted from:

These are just three of the hazards faced by members of our armed forces in the Middle East over the 18 years following the 9/11 attacks. As men and women who were children at the time of the tragedy take on this responsibility, we must remain vigilant about these and other dangers.

Marcari, Russotto, Spencer & Balaban represents military personnel who served in Afghanistan, Iraq or Syria in claims connected to their health issues and veterans’ benefits. If you or a family member are suffering physical, mental or emotional problems related to their Middle East duty, please call 866-866-VETS or contact us online to schedule a free initial consultation. Our offices are in the Carolinas and Virginia.