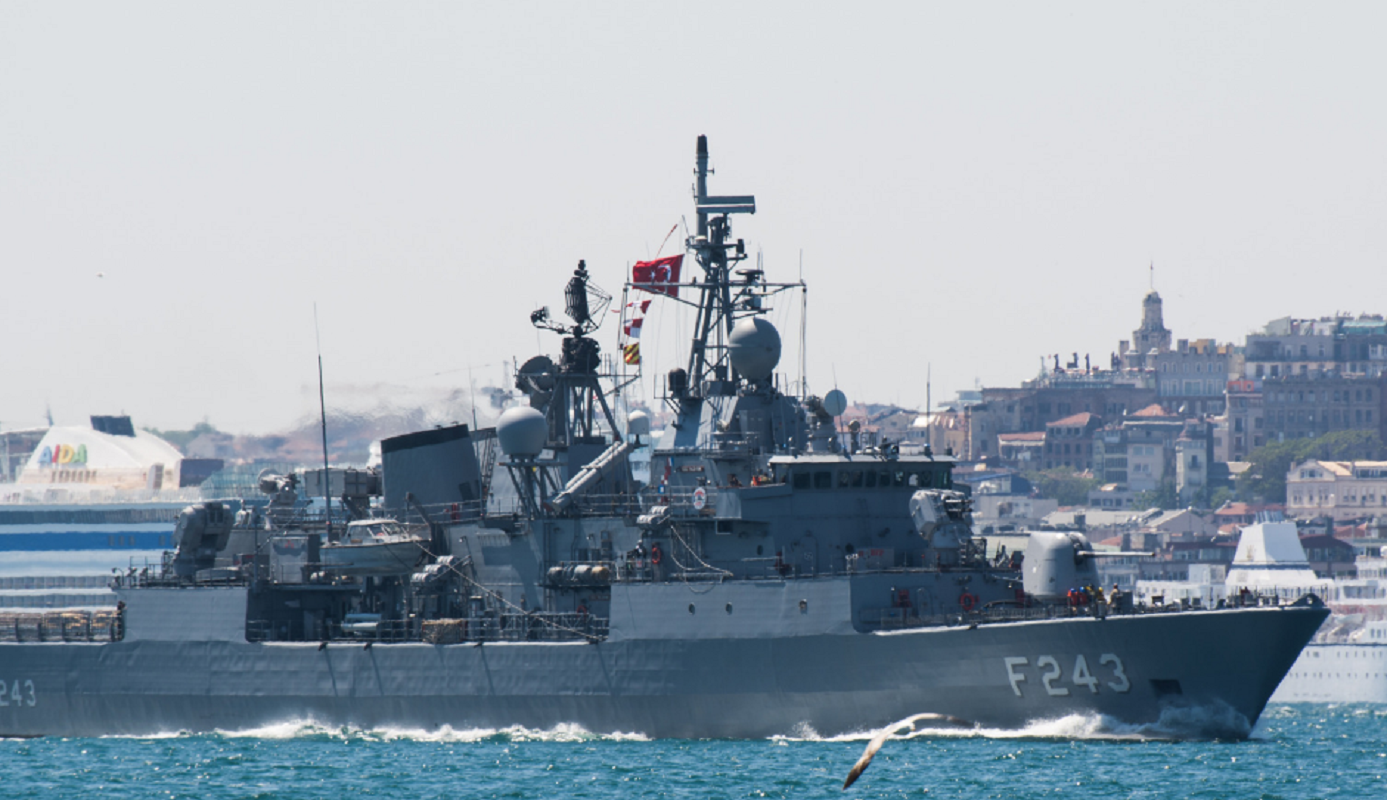 The Court of Appeals for the Federal Circuit ruled 9-2 in favor of Alfred Procopio, Jr., 73, who served on the USS Intrepid during the Vietnam War. Procopio is one of tens of thousands of “Blue Water” Navy veterans who were deemed ineligible for the same disability benefits as those veterans who served “boots on the ground” and inland waterways.

At issue was interpretation of the current law, 38 U.S.C. § 1116, which allows easier access to disability benefits for veterans who “served in the Republic of Vietnam” and suffer from one of a list of illnesses linked to the Agent Orange. The herbicide has been found to cause respiratory cancers, Parkinson’s disease and heart disease, as well as other conditions. These conditions are presumed to be linked and therefore allow for much easier access to disability benefits.

The court determined territorial seas should be included in the definition of “Republic of Vietnam” – a point the government disputed. The government attempted to argue that the term “Republic of Vietnam” was ambiguous and therefore allowed for interpretation by the Agency. Up until Procopio, the definition was confined to the physical landmass of South Vietnam and any inland waterways. This restricted any Veteran from benefits from Agent Orange unless they could prove “boots on the ground” status or that their ship was confirmed to enter a river or delta of South Vietnam. The Court struck down this interpretation as unlawful. The Court determined that the phrase “Republic of Vietnam” was not ambiguous and therefore not subject to interpretation. It must include the territorial waters extending out to 12 nautical miles.

“Congress has spoken directly to the question of whether those who served in the 12 nautical mile territorial sea of the “Republic of Vietnam” are entitled to § 1116’s presumption if they meet the section’s other requirements. They are. Because “the intent of Congress is clear, that is the end of the matter.” Chevron, 467 U.S. at 842. Mr. Procopio is entitled to a presumption of service connection for his prostate cancer and diabetes mellitus. Accordingly, we reverse.”

For Procopio and other Blue Water Navy veterans, the decision could result in thousands of dollars of disability benefits each month. We estimate that 50,000 to 70,000 veterans could now become eligible for benefits. Veterans affected by the ruling must still go through a VA evaluation to ensure they meet all of the eligibility criteria.

Call our Veterans Disability Benefits attorneys today at 866-866-8387 or contact us online.