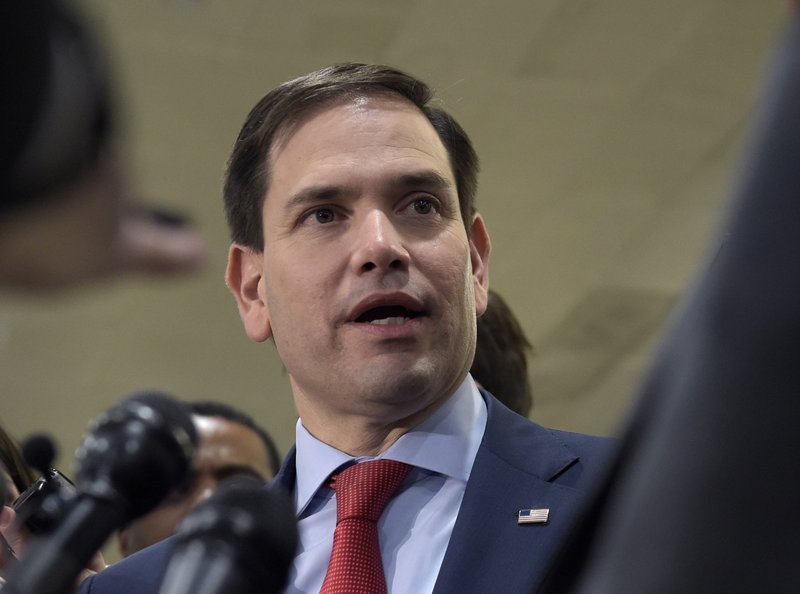 On Thursday, May 11, the Associated Press reported that Congressional Democrats and Republicans had reached an agreement on legislation that would make it easier for the Department of Veterans Affairs to fire employees. Progress on this issue has been stalled since wait-time scandals erupted in 2014, when it was revealed that employees attempted to cover up delays that had led to the deaths of about 40 ailing veterans. The VA Inspector General has continued to find instances of substandard care putting patients’ lives at risk, and President Trump recently signed an executive order creating a VA Office of Accountability and Whistleblower Protection to help identify “barriers” that “make it difficult for the VA to fire or reassign bad managers or employees.”

Clearly, it is high time Congress acted. The House passed a bill “mostly along party lines.” But Senate Democrats objected that the House version treated VA workers too harshly. They insisted on giving accused workers additional time to appeal disciplinary actions. The Senate version gives workers 180 days to appeal v. the 45 days the House plan provides. However, workers would not be paid during the appeal process. The Senate bill codifies President Trump’s executive order, but gives the head of the new office more independence and requires regular reporting to Congress.

The Senate bill lowers the evidence standard necessary to discharge an employee from “a preponderance of evidence” to “substantial evidence.” Thus, a worker could be fired even if the weight of the evidence was in his favor. Predictably, the largest federal employee union, the American Federation of Government Employees, decried the bill for “trampling on the rights of honest, hardworking public sector employees.”

This bill could be a solid step forward in reforming the VA, but at this point, we have to wait and see how the vote goes. As we’ve observed with recent legislation stalled in Congress, leadership is not always in a position to deliver the votes necessary for passage.

As attorneys for disabled veterans, we believe it’s imperative for every veteran to receive timely, professional healthcare as well as a timely, fair determination of disability. If you need assistance appealing your Veterans Disability Benefits Claim, call Marcari, Russotto, Spencer & Balaban at 866-866-VETS or contact us online.