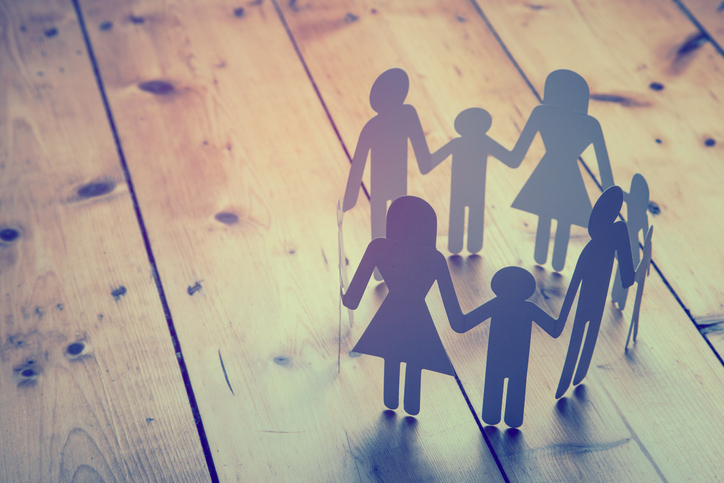 In May, a bill intended to test non-VA care options for survivors of military sexual assault — called the Military Sexual Assault Victims Empowerment Act, or Military SAVE Act — passed in the House of Representatives with bipartisan support. It is now under consideration by the Senate Committee on Veterans’ Affairs. If the bill passes in the Senate, it could result in access to important new treatment options for veterans across the country.

Introduced to the House by Rep. Andy Barr of Kentucky and sponsored by a coalition of 48 Republicans and 26 Democrats, the Military SAVE Act instructs the Department of Veterans Affairs to establish a three-year pilot program to improve access to hospital care and medical services for qualifying veterans. The program would offer treatment to women and men who have suffered injuries or illnesses caused by sexual assault, battery or harassment during active duty, active duty for training, or inactive duty for training. Under the terms of the bill, the program would run in four U.S. mid-size cities (based on populations between 200,000 and 500,000) and one rural area. To be chosen, a pilot site must have a substantial problem with sexual assault as determined by the Centers for Disease Control and Prevention (CDC). Up to 75 veterans would be able to participate in the program at each site.

In recent years, sexual assault in the military has received considerable media attention. A 2018 report from the Department of Defense showed that service-member reporting of sexual assault increased by 10 percent in 2017 over the previous year. From a total of 6,769 reports, 5,864 involved service members as victims, while 868 involved civilian victims assaulted by a service member. (The military status of the remaining 37 of 6,769 victims was not made available.)

While military officials and lawmakers have emphasized preventing sexual assault as a priority, providing treatment options for the service members who have already suffered assault is essential. Sexual assault leaves its victims with psychological trauma that can last a lifetime, even when it is addressed as thoroughly and effectively as possible.

At Marcari, Russotto, Spencer & Balaban, we are passionate about protecting service members and their families. If you are seeking VA disability compensation or other benefits due to post-traumatic stress disorder or other health issues caused by a military sexual assault, we provide guidance through the appeals process. To schedule a free initial consultation, call us at 866-866-VETS or contact us online. We serve veterans across the country.