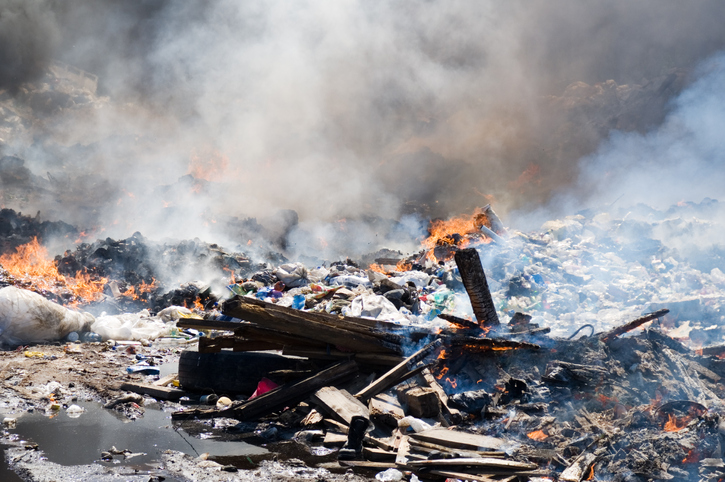 During the American military engagements in Afghanistan and Iraq, pits of burning trash have been common sights near bases and other installations. With little ability to cart garbage away, everyday refuse and large items, such as vehicles, wound up in these “burn pits.” Now, veterans of these conflicts are suffering from aggressive cancers and other serious medical conditions possibly triggered by exposure to toxic fumes generated by these fiery piles.

Increased awareness of the problems linked to burn pits and an influx of legislators who have served in the Middle East might provide relief to veterans who have been suffering. Action to assist these veterans is taking place on several fronts, including:

Despite the research that has been done, the VA has been reluctant to address this potentially major health concern. From 2007 to November 2018, only a small percentage of disability claims related to burn-pit exposure in Afghanistan and Iraq were granted. However, the new focus on this threat, combined with high-level advocacy from politicians such as former Vice President Biden, could lead to legislation or other measures that shift how this issue is handled. Even if you only suspect that a medical problem afflicting you or a loved one might stem from proximity to trash pit fires, it’s important to find a legal representative who is aware of the latest developments in this area and can construct the strongest possible case for obtaining benefits.

Marcari, Russotto, Spencer & Balaban advises veterans and active military personnel on potential burn pit claims and other issues stemming from toxic exposure overseas and at home. To schedule a free initial consultation, please call 866-866-VETS or contact us online. Our offices are in the Carolinas and Virginia.