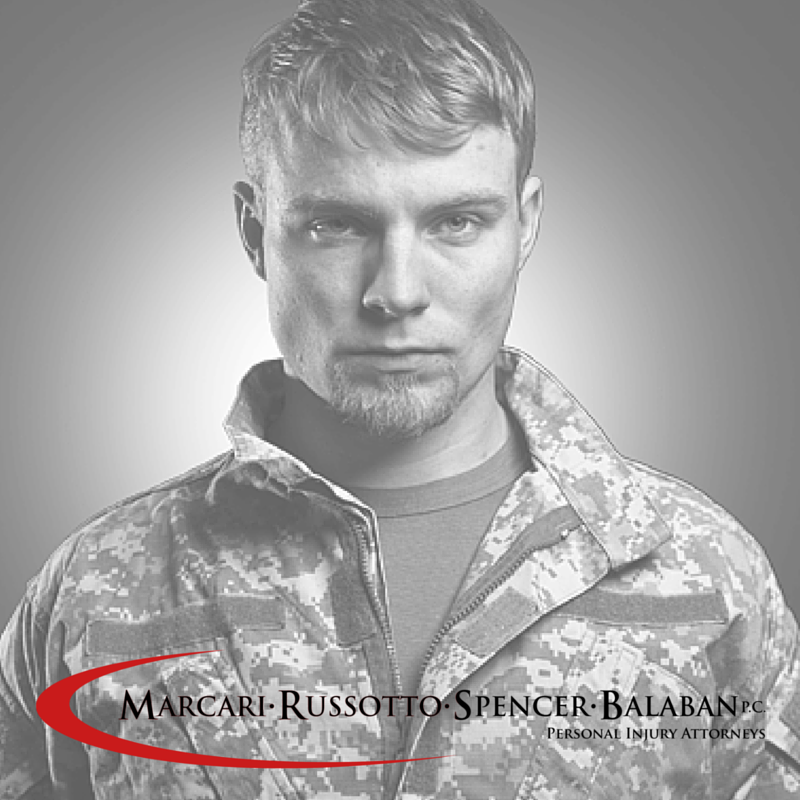 The House of Representatives: Veterans Affairs Committee held a hearing today on multiple bills proposed to be passed through the committee.[1] H.R. 5083, the VA Appeals Modernization Act of 2016, which proposes to radically change the process, rights and time for review of a Veteran’s disability claim. During that discussion, it was noted by Congresswoman Dina Titus that the average initial appeal was 2.5 years. She additionally noted that an appeal to the Board of Veterans’ Appeals, as of today, is averaging at 5.5 years.[2]

What is more troubling than these astonishing numbers is what Sloan Gibson, Deputy Secretary U.S. Department of Veterans Affairs, stated later on in the hearing. While discussing his comments on H.R. 5083, he noted that the average appeal, out of the 450,000 current appeals, is estimated to grow to 10 years without some major reform of the appeals system.[3]

Simply stated, these are average times for appeals. Deputy Sloan Gibson went on to comment that one Veteran’s claim was active for the past 25 years and had 27 decisions on that same claim.[4] It was further noted that in the past three years alone the amount of appeals had increased by 35 percent.

Accepting the status quo as the norm and accepting the non-complacency and lack of accountability at the VA is what has driven the record number of appeals into the massive backlog as it is known today. Unless the VA can fix the underlying problems at the VA, namely competency and accountability, I fear that this new appeals process will only add to the complexity in appeals currently.

You would need to contact the Veteran’s Administration for this information. https://www.va.gov/