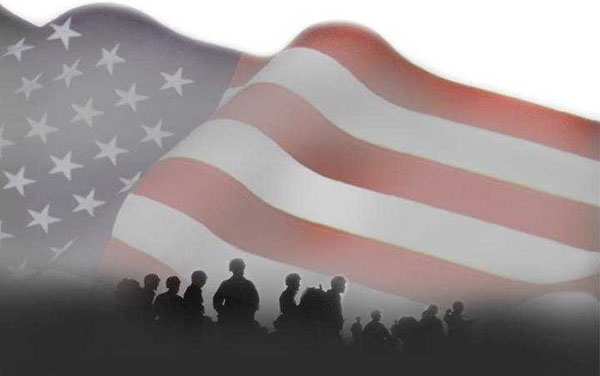 On the benefits front, this provision includes the Fully Developed Appeals legislation previously passed by the House, but at this time does not include the appeals reform provisions proposed by VA as the result of the appeals summit meetings.  To be clear, the Senate is not necessarily ruling it out, as noted in their one-page summary of the benefits provisions: “Requires the VA to carry out a fully-developed appeals pilot program, which will allow the VA to start testing the concept of a heavily streamlined process and will not preclude a more comprehensive reform package when it is ready.”

This bill would also temporarily expand the number of CAVC judges from 7 to 9 through 2020, extend certain life insurance benefits to judges, and modify the requirements for the Chief Judge so a judge must generally have three years remaining on his or her term to qualify.

The one-page summary of benefits-related provisions is available here:

The entire bill is found here:

HVAC Chairman Miller responded to this development, stating if the measure passed the Senate, he would move to “immediately engaging in conference committee negotiations in order to move a VA reform package to the president’s desk.”  You can view his statement here: