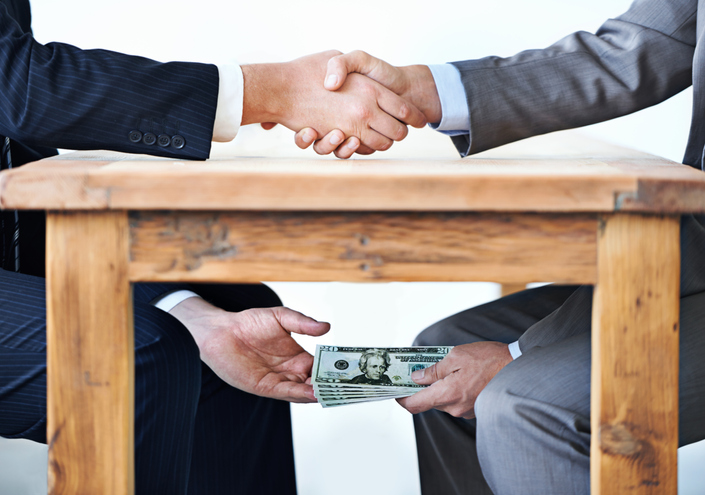 The case of a former Department of Veterans Affairs official convicted of bribery demonstrates how some dishonest operators try to take advantage of the men and women they serve. Disabled veterans who avail themselves of a program designed to help them acquire job skills should be vigilant about the services they are receiving.

In a February 2019 order, the U.S. District Court for the District of Columbia ordered 11 years of incarceration for James King, who was convicted of taking bribes in his capacity as a counselor for the VA’s Vocational Rehabilitation and Employment program. King illegally profited from his position by steering veterans to three fraudulent, for-profit schools that ended up collecting more than $2 million from the VA as a result. The case sheds light on indicators that a problem exists. These may include:

Even when no VA employee is actively working to cheat the system, obtaining education and training benefits  can be a difficult process for disabled veterans. Whether you’re considering a claim or wish to appeal a denial, a lawyer with knowledge of the VA system can provide helpful guidance.

Marcari, Russotto, Spencer & Balaban assists military veterans and their families as they seek the VA benefits they are entitled to. Please call 866-866-VETS or contact us online to schedule a free initial consultation. We assist veterans nationwide.