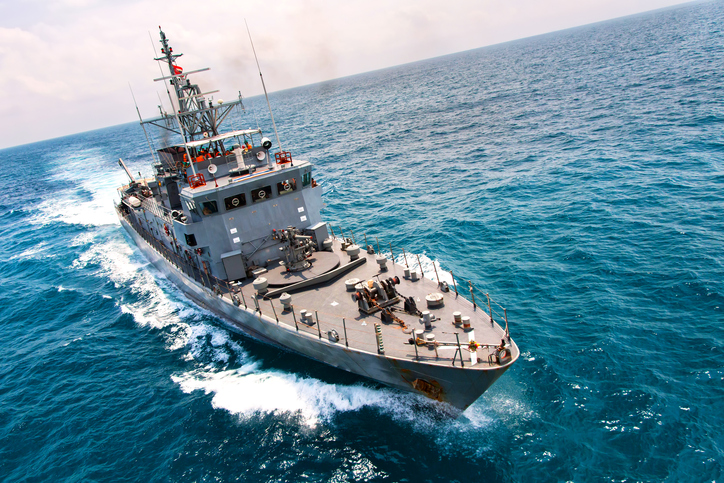 Just when it looked like Blue Water veterans would finally receive benefits for illnesses due to Agent Orange exposure, the Department of Veterans Affairs launched an attack seeking to kill the legislation. In late June, the U.S. House of Representatives unanimously passed a bill that would extend VA benefits to about 90,000 sailors who served off the coast during the Vietnam War. The bill seemed sure to pass in the Senate as well, until VA Undersecretary for Benefits Paul R. Lawrence testified in the Senate that there is no credible medical evidence to support an allocation of benefits to sailors who never went ashore in Vietnam.

According to Stars and Stripes, Lawrence cited the need for “fair and consistent” science, claiming that without that, “it becomes nearly impossible to adjudicate a claim…on the merits.” He went on to state that lowering the threshold of proof would result in “uncontrolled demands for [VA] support.” Lawrence estimated the cost of the Blue Water Navy bill at almost $7 billion over the first 10 years and objected to the proposed payment plan that would add additional costs for VA home loan benefits.  As Stars and Stripes writes, “[Lawrence] further argued that opening Agent Orange benefits to thousands more veterans would stunt ongoing efforts to reduce the backlog of compensation claims on appeal, adding time and cost to claim processes.”

Yet, just six weeks earlier, Stars and Stripes reported a much rosier picture for the Blue Water Navy Vietnam Veterans Act, which House lawmakers had passed by a vote of 382–0. Then it looked as if it was full steam ahead for disability compensation for those “sailors aboard aircraft carriers, cruisers, destroyers and other ships” who alleged that Agent Orange exposure through the ships’ water systems had caused “respiratory cancers, Parkinson’s disease and heart disease, as well as other conditions.”

The bill’s lead sponsor, Rep. David Valadao, R-Calif., reportedly said “Every day, thousands of brave veterans who served in the Vietnam War fight the health effects of Agent Orange exposure. It is far past time we pass this critical legislation and give them the comfort and care they deserve.” In a show of bipartisanship, Rep. Mark Takano, D-Calif., concurred, saying the bill would address a “long-standing injustice.”

Since 2002, Blue Water Navy veterans have not been eligible for Agent Orange compensation, “unless they could prove they set foot in Vietnam.” Three bills — introduced in 2011, 2013 and 2015 — sought to amend that requirement, but concerns over costs stymied the legislation.

As Rep. Mark Takano observed, “It has taken years of dedicated advocacy and bipartisanship to get us here today.” Unfortunately, “here” was only halfway to the finish line, and as a result, Blue Water vets are still out at sea.