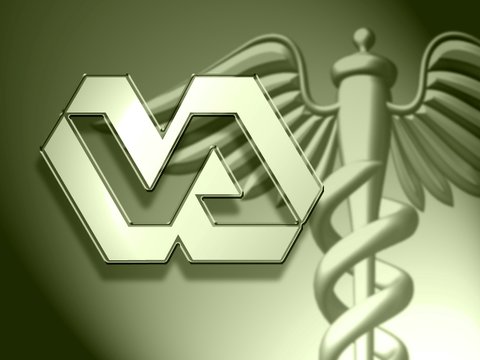 The Hampton Roads Veterans Administration facility in Virginia has been ranked as one of the worst places in the country for patients to get a timely appointment for a visit with a doctor. Out of all of the country’s VA medical centers, the Hampton Roads location was ranked fourth highest in the percentage of waits that lasted longer than 30 days for an appointment.

More than 7.3 percent of the 151,300 appointments that were completed at that medical center between September 1 and February 28 did not meet the timeliness goal set nationwide by the VA, which aims for doctors to see patients in fewer than 30 days.

The Hampton Roads hospital’s outpatient clinic in Virginia Beach had even longer waits. There, approximately 18.3 percent of all patients had to wait longer than 30 days to get their visit with a doctor, the second-worst rate in the country for any VA outpatient clinic. Although there does seem to be some improvement happening there (89 percent of visits in February were completed in a timely manner, compared to 76 percent last August), there is still plenty of work to be done.

The Associated Press issued these rankings after the news bureau analyzed waiting times for 940 different VA hospitals and clinics throughout the country. The goal was to see what kind of improvement there has been since last year’s scandal associated with delays and attempted cover-ups across the country. In response to those issues, new legislation was passed to give the VA an additional $16.3 billion to improve wait times. There has been some marked improvement nationwide, but these particular facilities in Virginia are clearly still lagging behind.