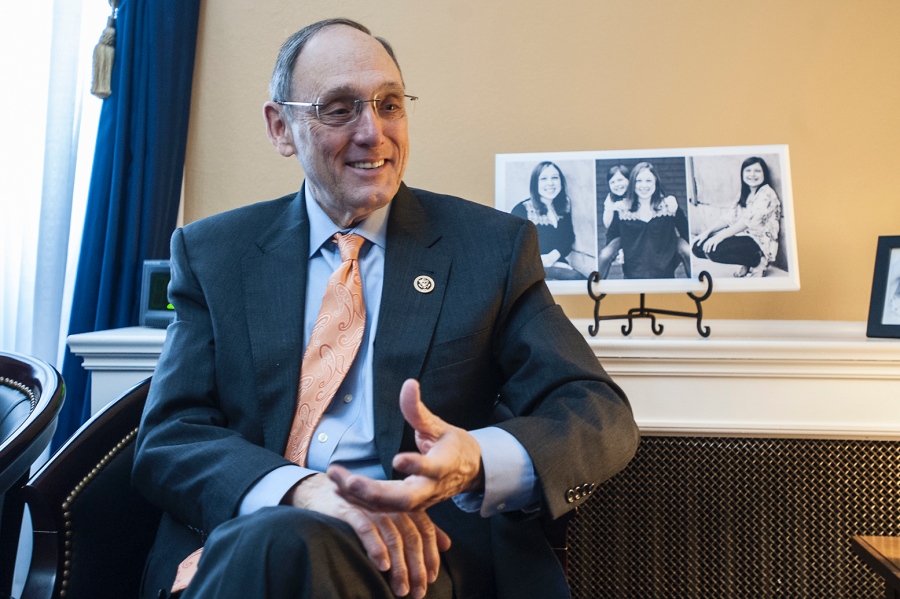 In December, it was announced that Rep. Phil Roe of Tennessee would replace Rep. Jeff Miller of Florida as chairman of the House Veterans’ Affairs Committee. Roe is a U.S. Army veteran who served in the Medical Corps from 1973 to 1974, including nine months near the demilitarized zone in Korea and three months at an evacuation hospital in Seoul.

Rep. Roe has served on the House Veterans’ Affairs Committee since he was elected to Congress in 2009. He has been a frequent and vocal critic of VA failures over the years, saying, “[T]here’s no federal agency more in need of reform than the VA.” Speaking of his new position, Roe stated, “I am excited by the opportunity to advance Republican solutions aimed at improving veterans’ care. There’s a lot of work to be done.”

According to his official House of Representatives bio, Rep. Roe hails from Johnson City in the First Congressional District of Tennessee. He is 71 years old and is in his fourth term. Prior to serving in Congress, the native Tennessean was the mayor of Johnson City. And before entering politics, Rep. Roe was Dr. Roe, an ob-gyn for 31 years who delivered close to 5,000 babies. A widower, Rep. Roe has three adult children and two grandchildren.

Rep. Roe can certainly draw on his own medical background to advise the VA on much-needed improvements. But he is also co-chair (with Rep. John Fleming, M.D.) of the GOP Doctors Caucus, whose 18 members include physicians, dentists, registered nurses, a psychologist, a podiatrist, and an osteopath.

At Marcari, Russotto, Spencer & Balaban, we are anxious to see substantial improvements in care to veterans at VA facilities throughout the country. We wish Rep. Roe the greatest success in his new position.

If you or a veteran you love has been denied VA benefits, our accredited attorneys are ready to help. Call Marcari, Russotto, Spencer & Balaban today at 866-866-VETS or contact us online.